Tommaso Valletti, chief economist at DG Competition, and Andreas Mundt, president of the Bundeskartellamt, were holding the keynote speeches, providing an insight on their views on competition enforcement in digital markets and current and future merger control.

Mike Walker, chief economist of the UK Competition and Markets Authority, presented on Digital Pricing and Algorithms and contributed to the Digital Markets panel. Arno Rasek, chief economist of the Bundeskartellamt, presented a new method for regional market definition and contributed to the merger panel, alongside with Giulio Federico from the Chief Economist Team of the European Commission.

In total, Chief Economists from five competition authorities were part of the panel or in the audience. Authority representatives from 13 different countries had registered for the Expert Forum, contributing to valuable discussions during the various sessions and panels.

We would like to thank all speakers and participants for having contributed to this event!

View the programme of the Expert Forum here.

Mergers – Are Markets too Concentrated?

A pragmatic solution could be to request merging firms to tell authorities who their top 10 investors are, Tommaso Valletti said during the E.CA Competition Law & Economics Expert Forum. This would prevent the EC shouldering an additional burden and at the same time would allow common ownership links to be identified, he added.

For more information or to read the whole story, please use the following links (accessible for subscribers of PaRR only): 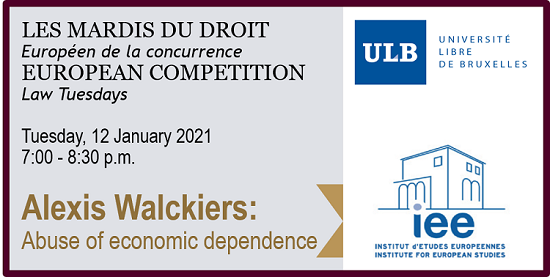 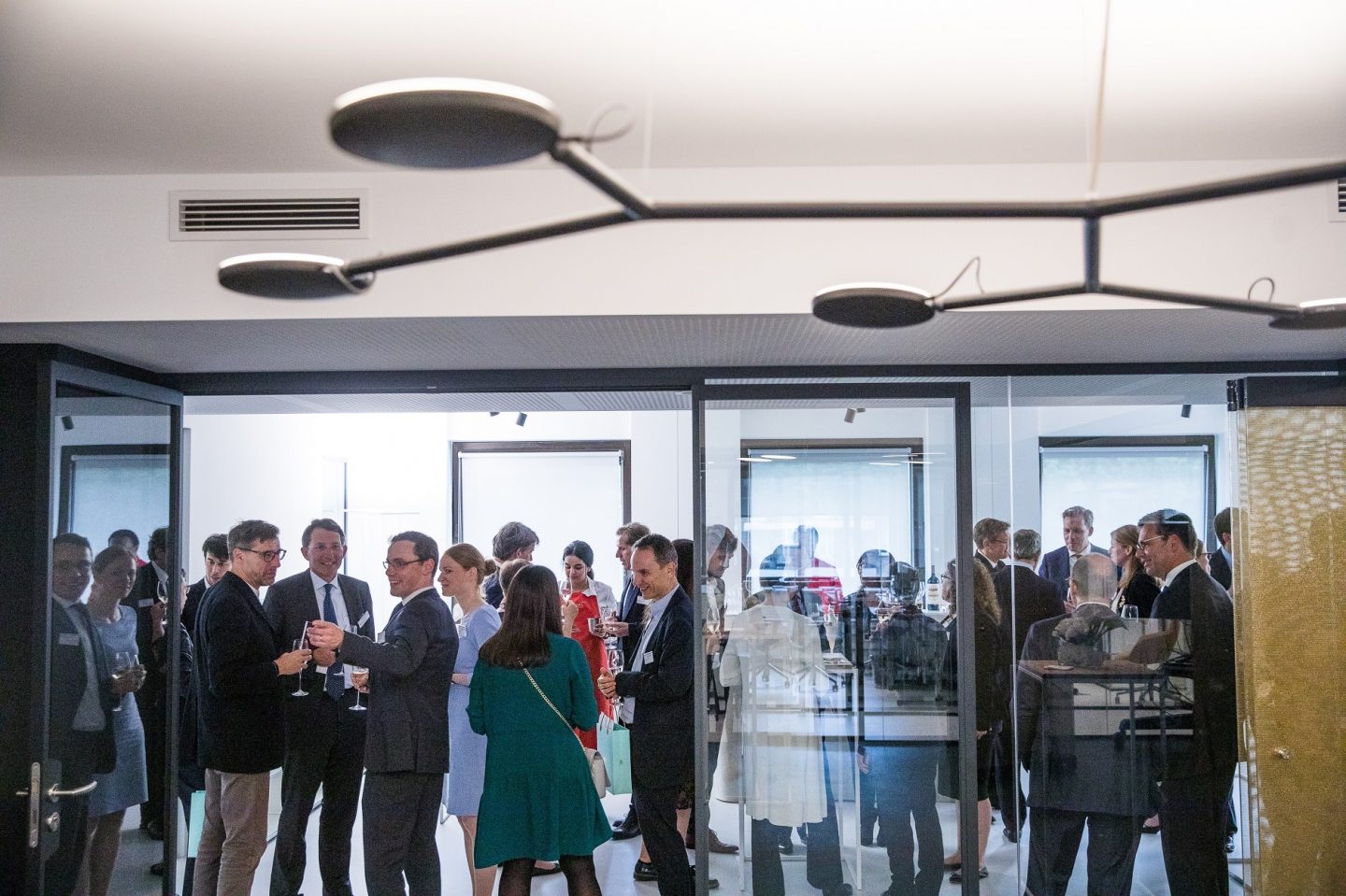 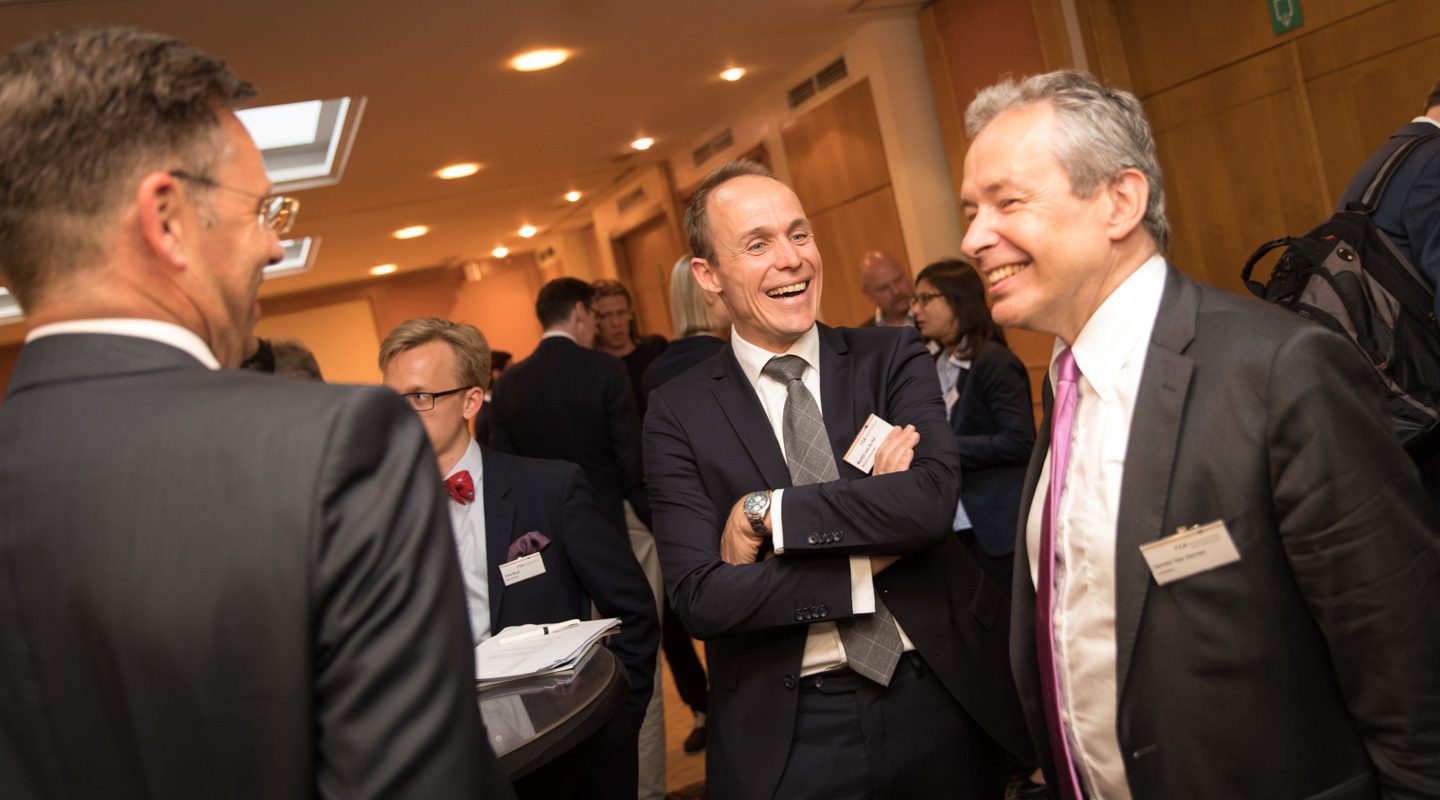 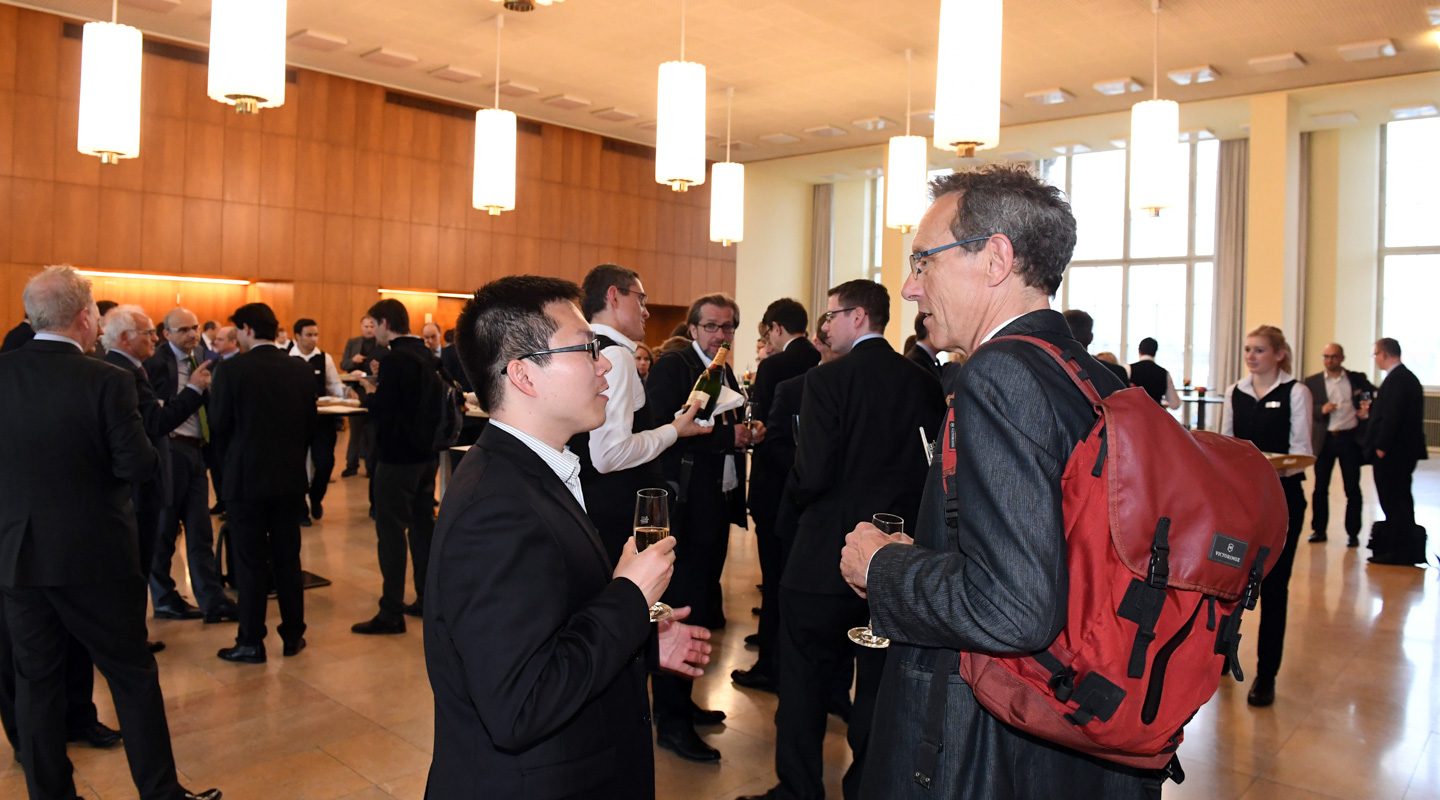 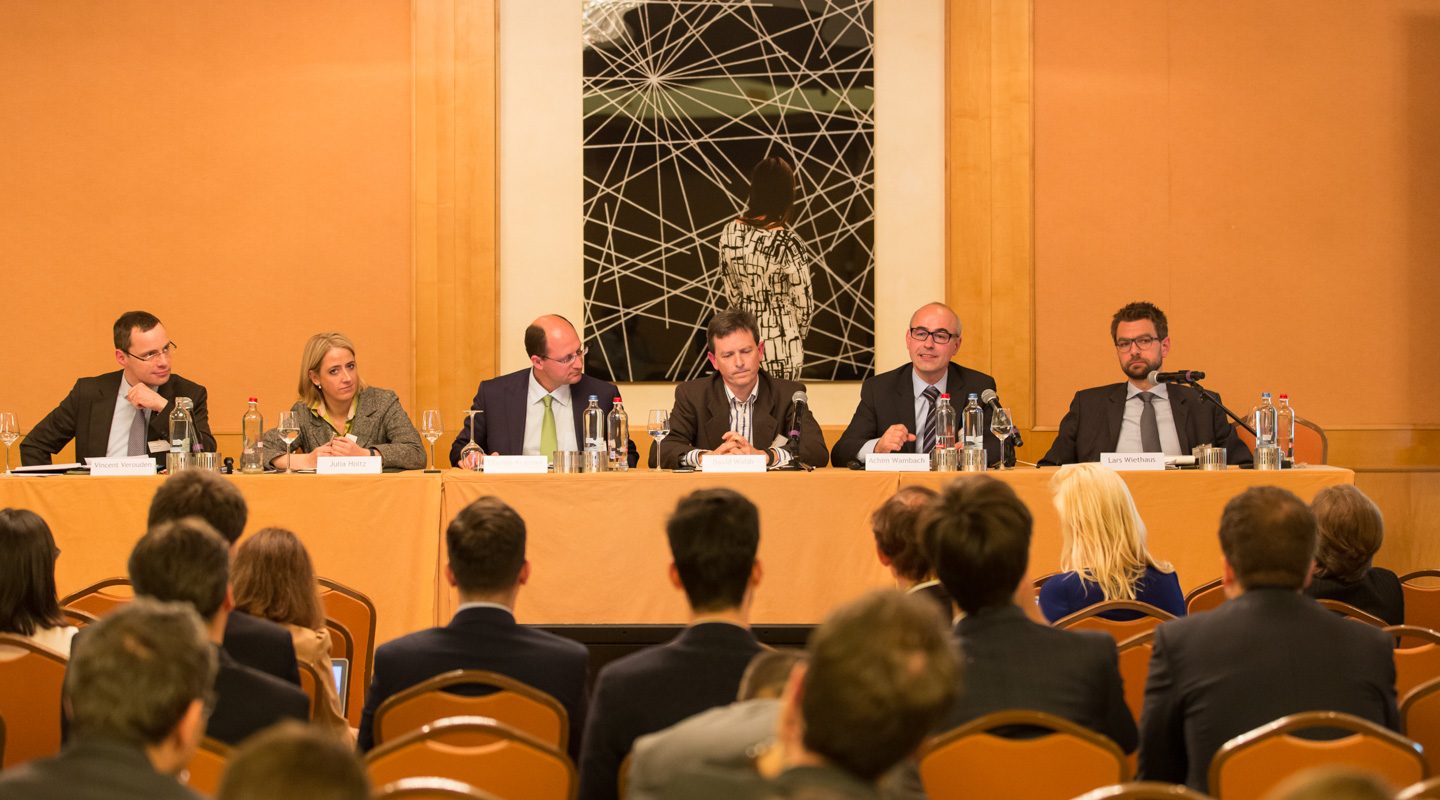 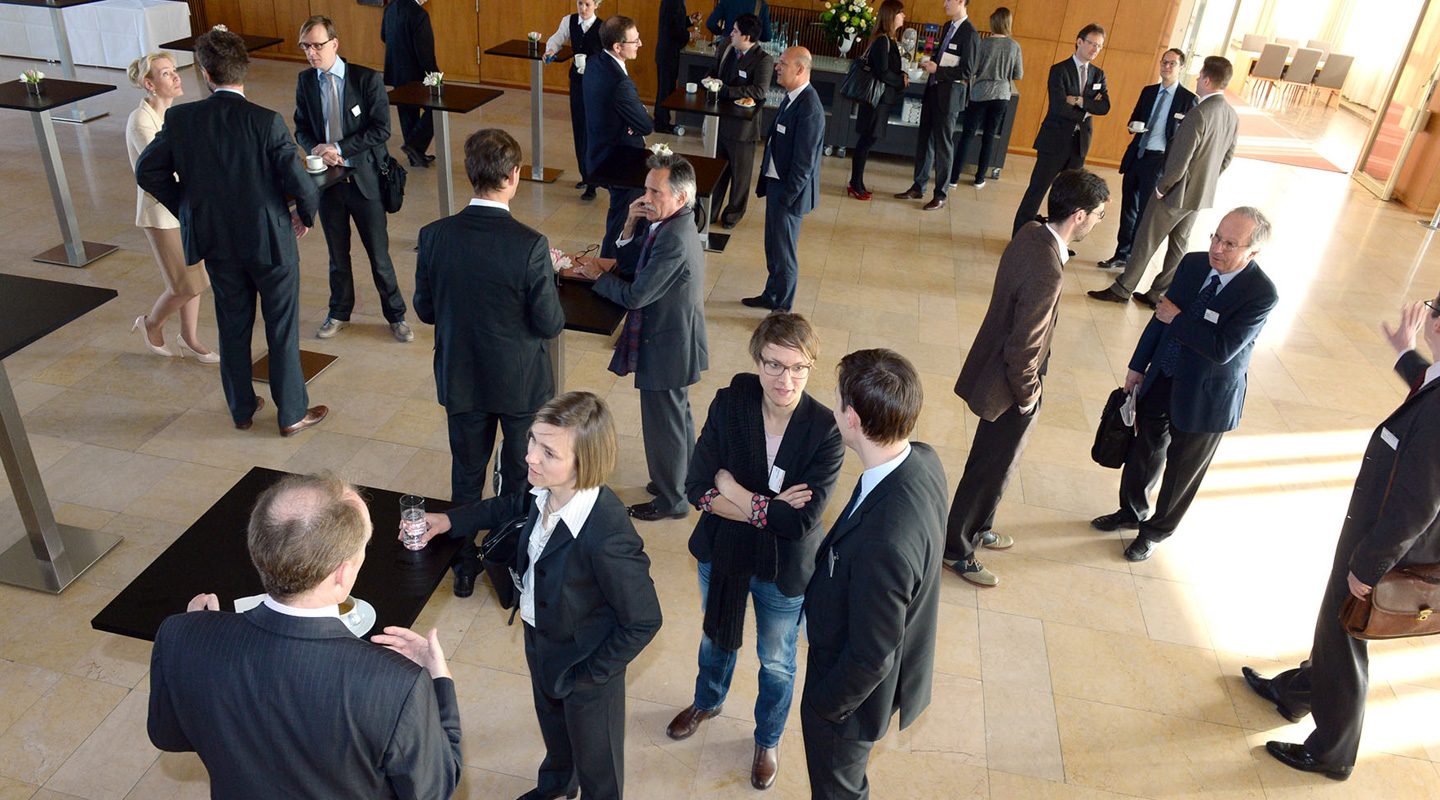 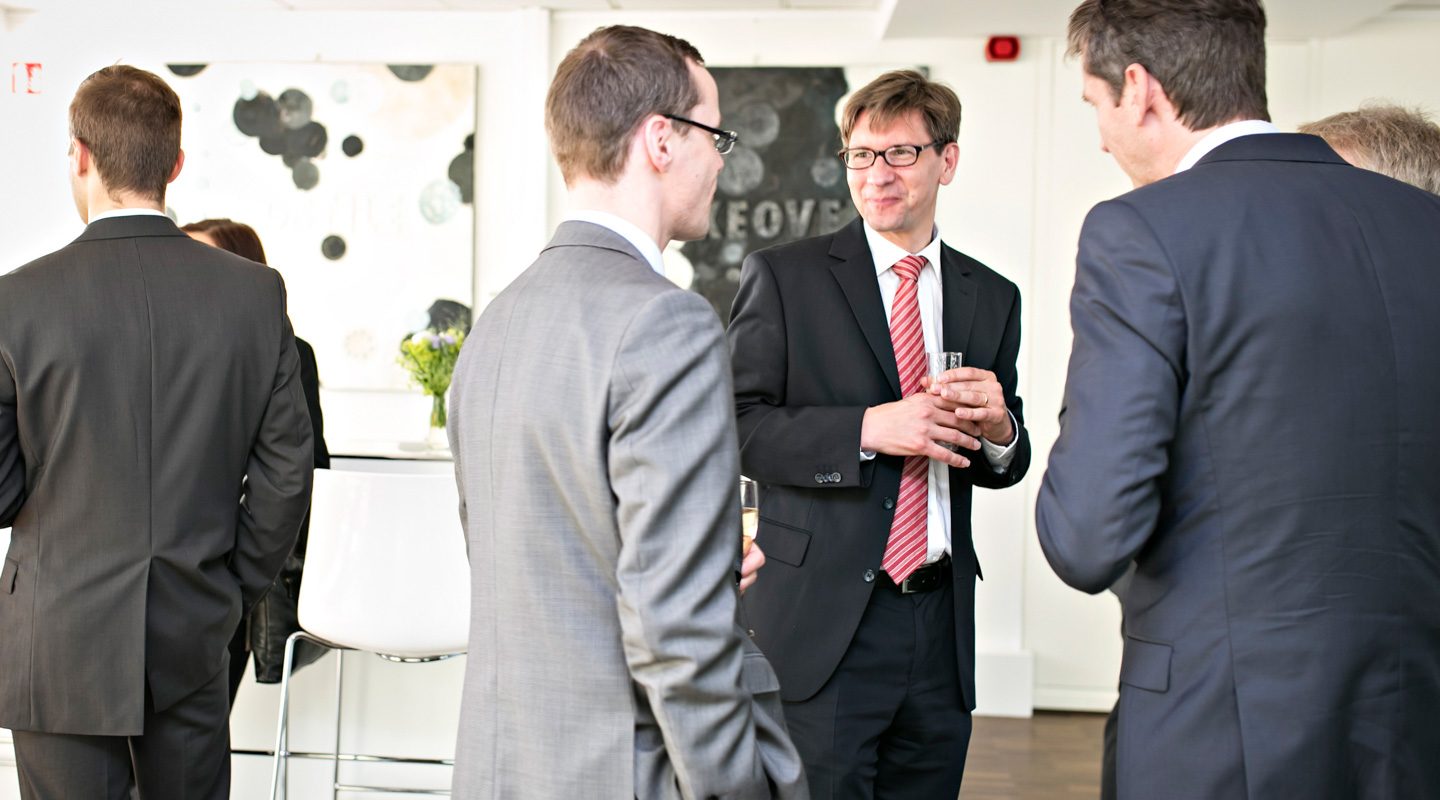 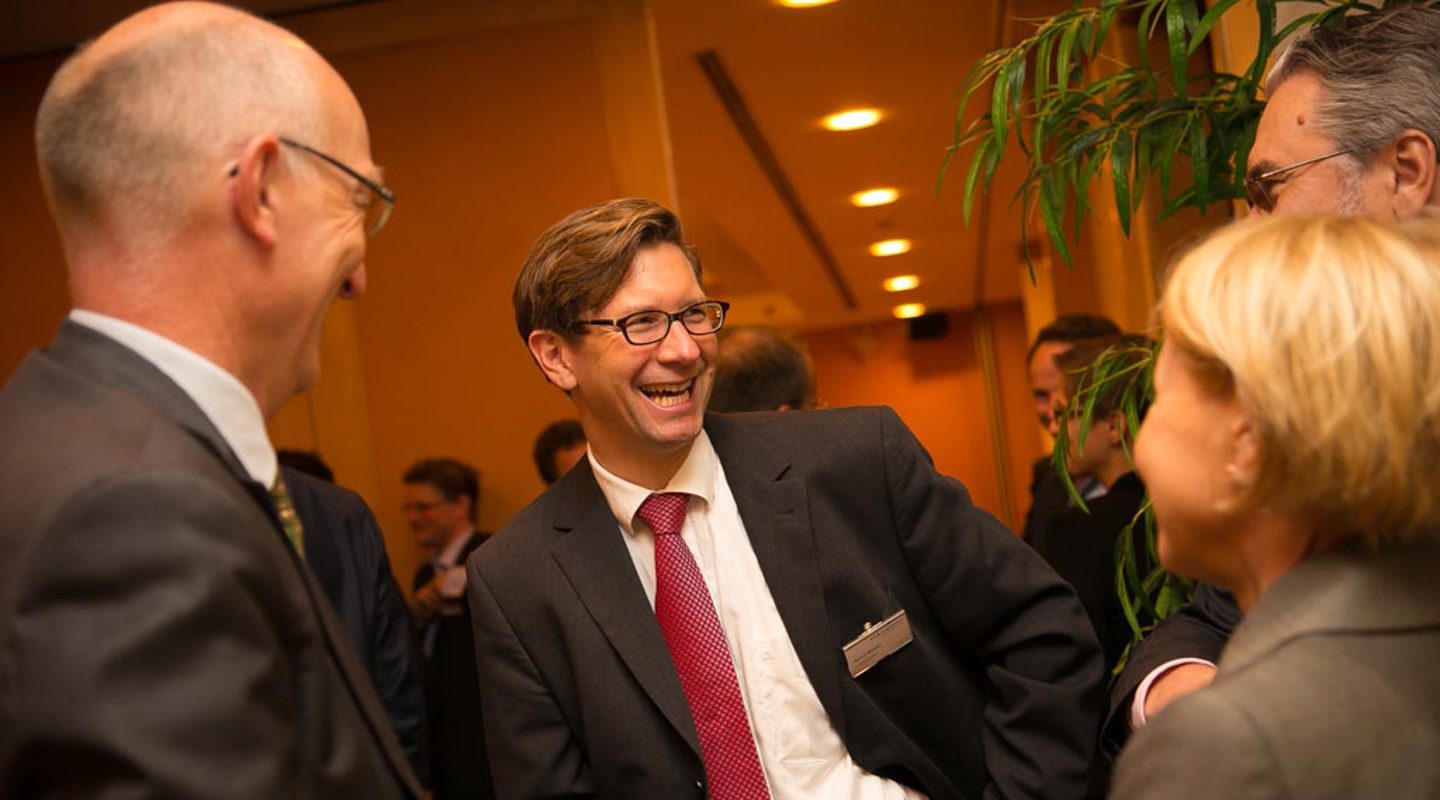